8 Easy Tricks to Edit Photos with Your Cell Phone

The ability to take photographs has been prevalent in cell phones since their advent. This is nothing new, but with the advancing technology nowadays, mobile phones are also capable of photo editing! Whether it is color issues, unwanted objects, cropping or quality improvement, numerous problems can now be solved in no time using only your cell phone.

Snapseed and Instagram are two of the most highly regarded cell phone apps for photo editing. Following are some of the features that can be effortlessly rectified through these apps in a cell phone.

A tilted photograph looks nice, but a slanted horizon tends to give an off-putting visual. No matter how remarkable the image is, this tiny little detail will ruin its whole impression.

Accordingly, “Rotate” (placed within the “Snap” tool in Instagram) is one capable tool for it. Select the rotating tool and rotate and adjust the image to the correct degree. 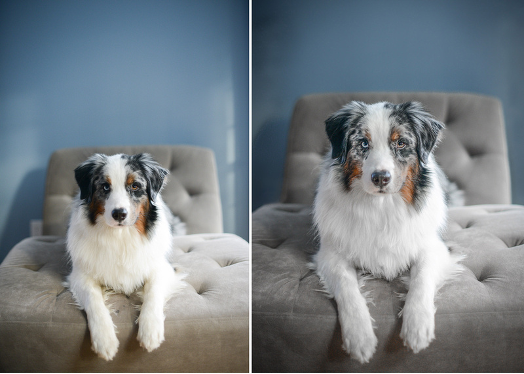 A picture spanning over the whole of the background can easily divert one’s attention from the main subject. Cropping the irrelevant portion will, therefore, effectively rid of that meddling distraction.

Select the part of the picture you wish to keep and apply the cropping effect – the unselected area will be smoothly removed. 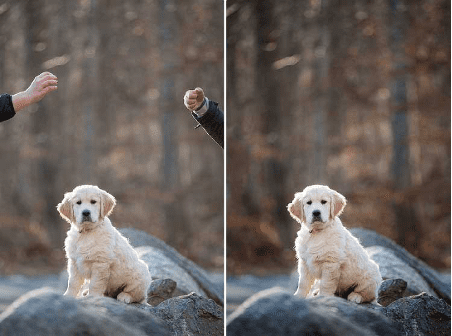 Destroying the serenity of a photograph, unwanted objects are a sore sight to behold.

In Snapseed, the erasing of such interfering presence is handled by the “Healing” tool which, similar to Adobe Photoshop, automatically paints over the undesired object by sampling from the similar surrounding area. This aids especially well for removing minute details.

over “Contrast” and “Brightness” is equivalent to controlling not only the colors but also the lifespan of the photograph.

In the above example, “Contrast” is first increased; then the decrease in “Brightness” gives it just the right balance of color. 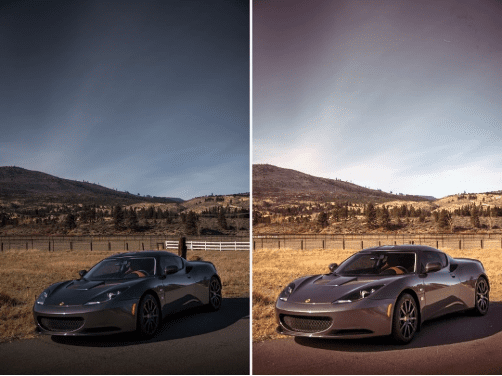 On one hand, sunlight acts as a natural source of lighting; on the other hand, depending on the time of the day, it produces an extremely darkened or lightened image.

Adjusting of the “Shadow” and “Light” bars to increase or decrease the hues of a darkened or lightened photo respectively can flawlessly correct them.

In this picture, the “Shadows” were decreased, followed by an increase in “Contrast” to emphasize the difference between the dark color of the car and the road and the light tint of the background. 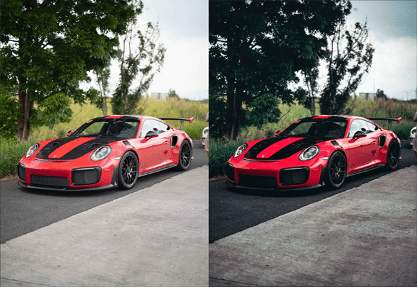 As the name suggests, “Saturation” is the intensification of colors in a picture to bring about a vivifying vibrancy. Conversely, lowering the “Saturation” will remove colors from the image, reducing it to a dispirited black and white. Excessive saturation will produce unnatural hues, hence keep it in moderation.

In this photograph, “Saturation” was increased to just the right amount to enliven its visual, without going excessive which would have resulted in glaringly artificial colors.

Pictures taken from a mobile phone generally do not have the finest focus. Blurriness is a common issue and specific details may not even be registered.

Do not overdo them or apply them on very blurry photos as that would result in the opposite effect and make the picture look hideous.

Vignette effect – blurriness or shadows around an area – is mostly automatically applied on the periphery of the photograph when this tool is selected (as evidenced in the following photo). Of course, you can also choose the location of its application according to the point you wish to emphasise.

Snapseed and Inastagram are considered top choices, albeit their features require practice and time. There are other apps besides these that are easy to use and are equally effective. For example, the VSCO, Adobe Spark and PicsArt have similar variety of tools that can be comfortably handled without practice.

No matter what app it is, all of them are straightforward that can be smoothly handled in a cell phone. With this, photo editing has become much easier and accessible with no compromise in quality.

Still need any help?? Contact in our live chat or message us for any guidance or  Photo Editing or Retouching Services